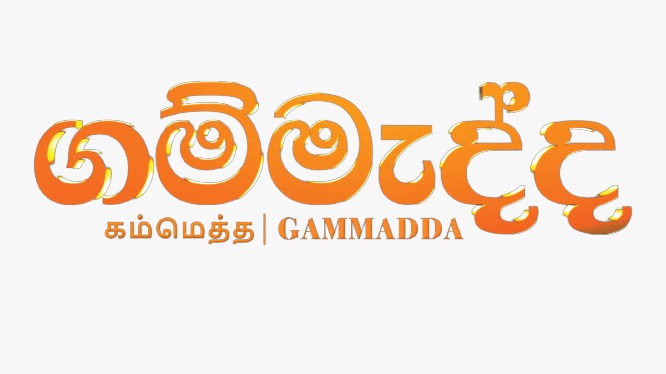 PROVIDING THE VILLAGERS OF MATHUGAMA PRAJAPATHUMPURA WITH CLEAN DRINKING WATER.

The Mathugama, Prajapathumpura village comprises 25 families that were affected by the 2004 Tsunami and is continuously faced with the lack of drinking water facilities. A news report was reported on the14th September with this regard.

Gammadda took spontaneous action to send a 5000l water tank and distribute drinking water via 4000l water bowsers on a weekly basis for a period of one year.

Mr. Lakshman Weerasuriya (CEO Pure Dale), approached Gammadda and most generously opted to join Gammadda in order to help these villagers in facilitating their basic need for drinking water.

A Gateway to School

Food Aid to tide over the Festive Season